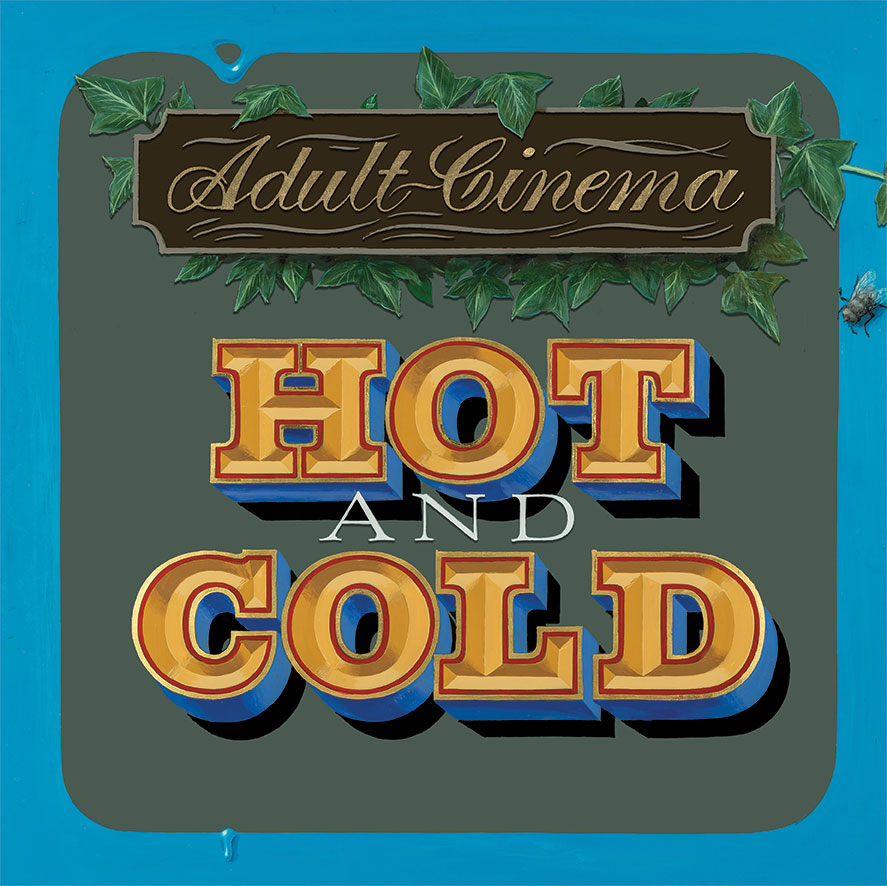 GET HOT AND COLD NOW!

Crafted by Mike Weston in two studios he built in the garden of his current and former Southend homes over the last three years, this album contains the evolution of the Adult Cinema sound. As with previous albums, there are nods to the great bands of the 60’s and 70’s, but now Mike has added flavours from later eras and has further defined a unique sound for the band.

All new compositions and recordings include the future favorites, ‘Black God’, ‘Spanish Garden’ and ‘The Sun’. Mike also revisits the three-track epic with the triptych of ‘The Rain / Egg / The Future For Us’.