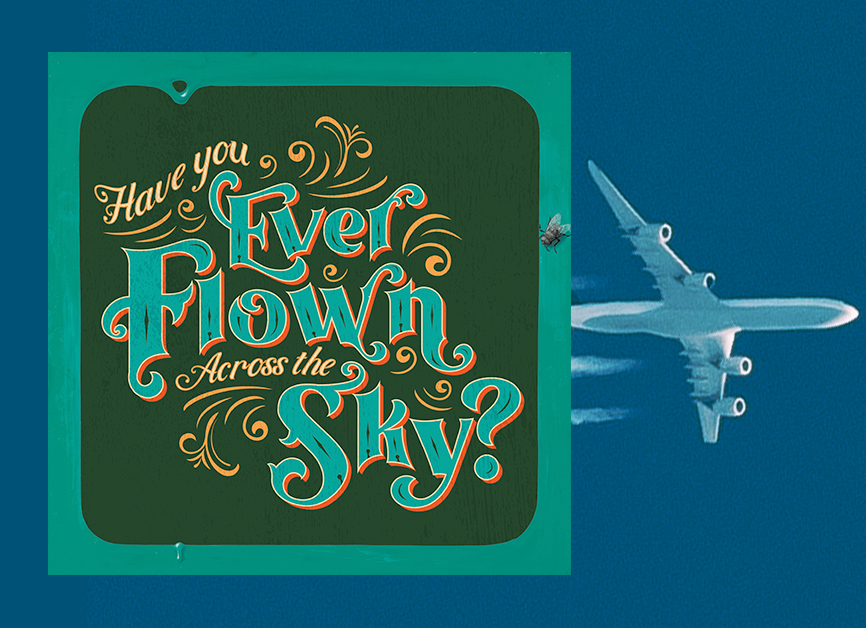 ADULT CINEMA - HAVE YOU EVER FLOWN ACROSS THE SKy?

Adult Cinema · Have You Ever Flown Across The Sky? (Single Version)

‘Have You Ever Flown Across The Sky?’ (Single Version) is the third single taken from the forthcoming third artist album from Adult Cinema, ‘Hot and Cold’.

‘Have You Ever Flown Across The Sky?’ is an energetic, fast-paced uptempo rock song with driving guitars perfect for waking you up or a long road trip.

It's about daring to dream, living life to the full, seeing the world and wondering what else is beyond our planet in space.

The breadth of experience available to us becomes ever greater, yet most of us don’t explore and are afraid to take any risks. This song is an invitation to go where adventure might exist and not to worry about what might happen.

The track owes a debt to late Seventies rock with the flailing guitars recalling Townshend’s signature style for the Who and the sweeping synths adding a flavour of Hawkwind. These are tied together with a more modern edge to the lyric delivery making the track uniquely Adult Cinema.

‘Hot and Cold’ is released on 30th October with two further singles to be released in the intervening months.