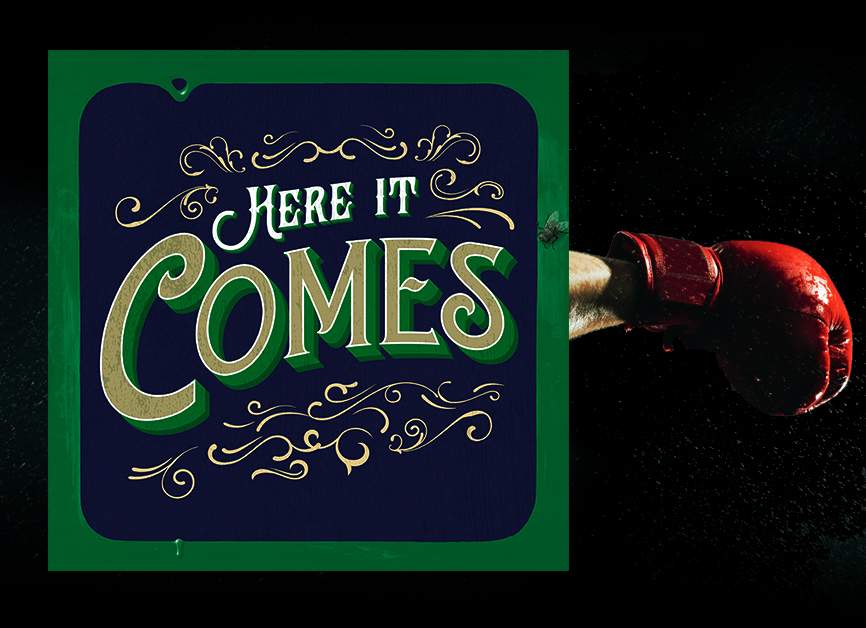 
‘Here It Comes’ (Single Version) is the second track taken from the forthcoming third artist album from Adult Cinema, ‘Hot and Cold’.

‘Here It Comes’ is a melancholic, wistful and reflective folk rock track written about the comedown.

Despite the subject matter it retains a positive outlook. It tells how you don’t have to experience the seemingly inevitable low after the high and that it’s a choice to go after the same buzz time and time again. Although this song was written as a plea to a friend who would not battle his addictions, heedless of the words of his friends, it is allegorically about any life experience where you go through highs and lows.

A sombre saxophone note leads into a rousing Hammond organ chorus and makes this track perfect for a soundtrack to a lazy laidback time of reflection.

‘Hot and Cold’ is released on 30th October with the third and final single released at the end of September.