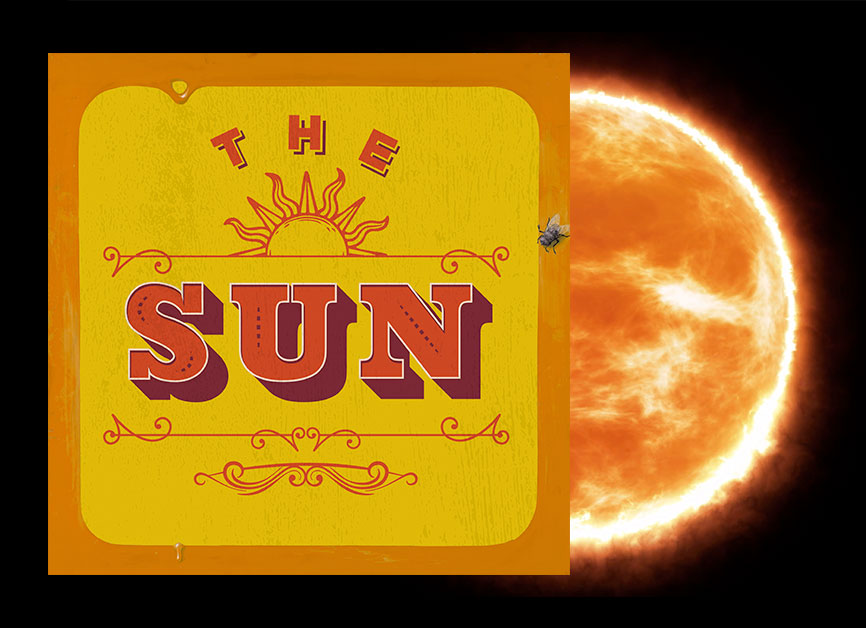 
‘The Sun’ (Single Version) is the first track taken from the forthcoming third artist album from Adult Cinema, ‘Hot and Cold’.

‘The Sun’ is a refreshing, fast-paced, energetic rock song with a debt to the 1970’s, but one foot firmly in the here and now, as it powers along on a wave of guitars delivering a sun-soaked uplifting message of positivity and hope through embracing change. Perfect for the last days of summer and a time of unprecedented change.

‘Hot and Cold’ is released on 30th October with two further singles to be released in the intervening months.