The Kickstarter Campaign Is Live

This is a big moment for me.

It’s where I find out if I’ve pushed my luck or whether the last two years of effort are going to prove that there’s the beginnings of a fanbase out there for me and the music I make.

I’m pretty sure that there is, as I hear from a lot of people on Facebook and via email and it seems there’s a lot of love for both ‘Teaser Trailer’ and ‘This Is Your Life’.

Also, as I’ve said before there's also a lot of people out there who keep asking me for vinyl.

The Kickstarter campaign to make vinyl of both those albums is live.

Click the big button below to be taken to Kickstarter so that you can make a pledge to support the campaign. The sooner the better! 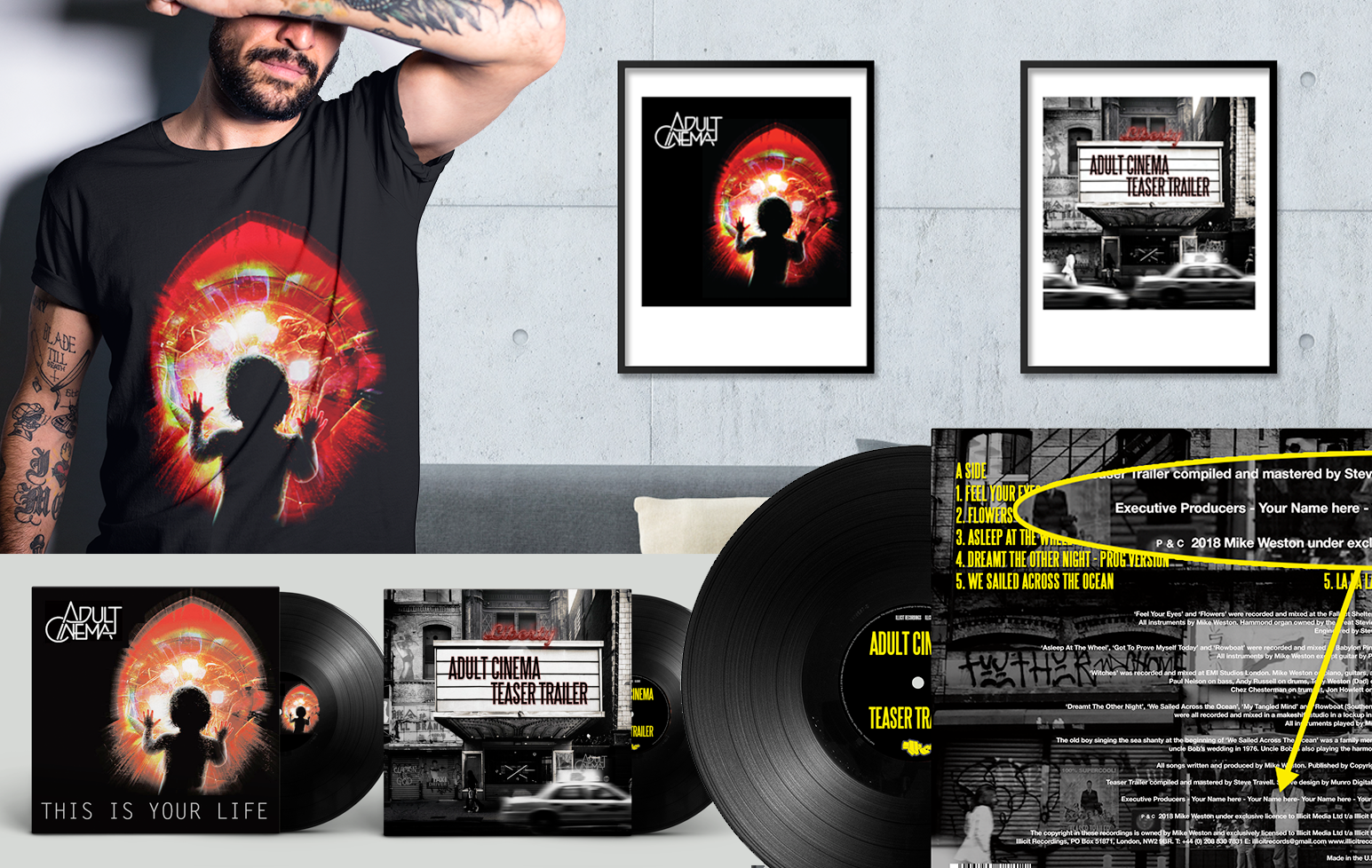 But, even if you don’t buy vinyl or have a record player, there’s various other ways you can pledge your backing for the campaign - and I know that there will be people reading this who will buy the vinyl as away of supporting my career and never get to play it.

And that’s really why this campaign is happening.

Yes, it’s so I can make vinyl for those that want it (and that includes me!), but it’s more about me taking the next step as a DIY musician.

Any support that you give to this Kickstarter campaign brings me closer to my goal of a full-time career as a musician and that means me making and releasing more music.

As you probably know there is a new album in the works for release after this re-release of ‘This Is Your Life’.

Its working title (and probable final title) is ‘Hot and Cold’ and I’m hoping to finish it and release it before this Autumn.

It’s the first full album of new songs in a long time and I can’t wait to get it finished and released.

Your support for this Kickstarter campaign will not only get you copies of my first albums on vinyl or other goodies, but it will also make a huge difference to me getting this next album completed.

So, please head over to Kickstarter and take your pick of the offers I’ve put together safe in the knowledge that I will owe you for that support for a very long time and that you have my eternal thanks.