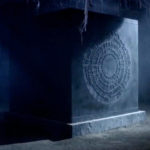 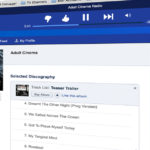 This last month has been very exciting since the launch of ‘Teaser Trailer’.

The response so far has been great with good things happening on Facebook, YouTube, Twitter and Soundcloud. I know that some of you reading this are spreading the word and that means a huge amount as I work on the next releases – so, thank you for the support. It means I’m doing the right thing!

The good news for me this week is that we were finally accepted onto Pandora. Pandora is an online radio “station” and is available only in Australia, New Zealand, and the United States. It’s become on one of the leading music discovery websites in the States and I got familiar with it when I did my year travelling a while ago and spent time in the US.

The service plays music of a certain genre based on the user’s artist selection. The user then provides positive or negative feedback for songs chosen by the service, which are taken into account when Pandora selects future songs.

A friend of mine pretty much built a career in America purely because of being discovered through Pandora, so you can guess that I’m pretty hyped about the prospects that can develop through being approved and included on the service.

So if you’re Stateside, then please check me out on Pandora – your support there will be appreciated. 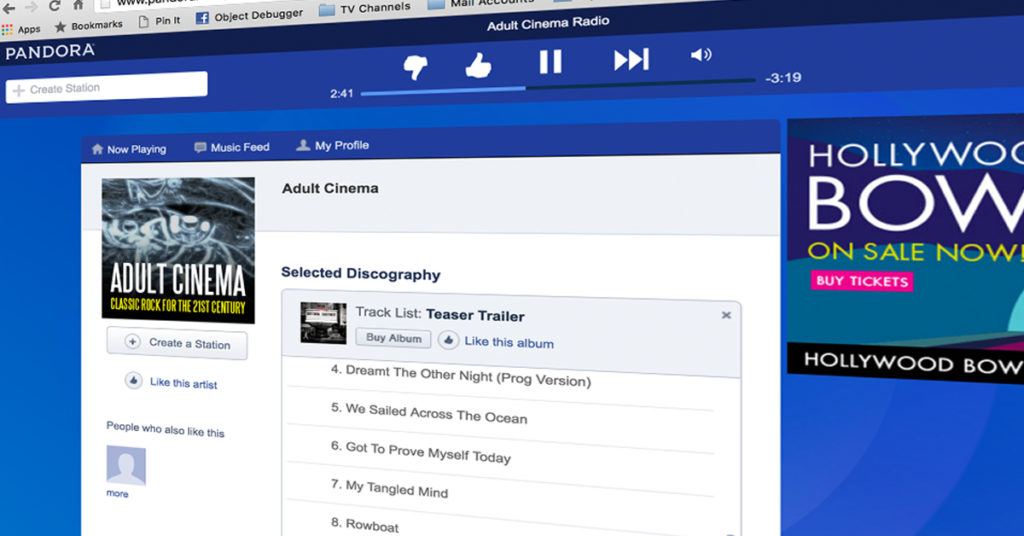 My other main bit of news is that I think the demoing for the next AC album (the one after the forthcoming re-release of ‘This Is Your Life’) is finally finished!

Just in time, as I know that the closure of ‘ACHQ’ is looming, due to us selling the house and moving to a new home.

We haven’t sold yet, but I can tell it’s getting closer and I have my eye on a place nearby that we’ll move to if it all goes to plan. It has enough room for me to be able to build an even bigger and better ‘ACHQ 2’ – something to look forward to for me!

I have plans already for the new bigger studio, but this will obviously take time, so getting all the demo recording finished in time is a great relief!

Watch out for a final look around the old studio before it closes in an upcoming post here on the website.

We’ll be doing a little bit of additional recording in some bigger studios shortly and then starting mixing, but that probably won’t be until early next year as real life is getting in the way! I’ll be teasing you with snippets and mix reports as things move forward though.

Finally, all the tracks from ‘Teaser Trailer’ are now online on YouTube and Soundcloud. You can check out the ‘La La La La La’ video below.