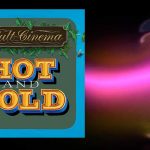 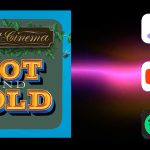 First thing - apologies. This has taken me more than a year.

But, what a year!

We’ve all been up to our necks in it and getting everything set to get ‘Hot And Cold’ ready for the digital release just didn’t seem to ever get to the top of my list.

Anyway it has now, and I hope you’ve made it through these very strange times as well as can be expected.

If you click on that big image below (or the button below it) you’ll open a link to pick your streaming or digital site of choice. 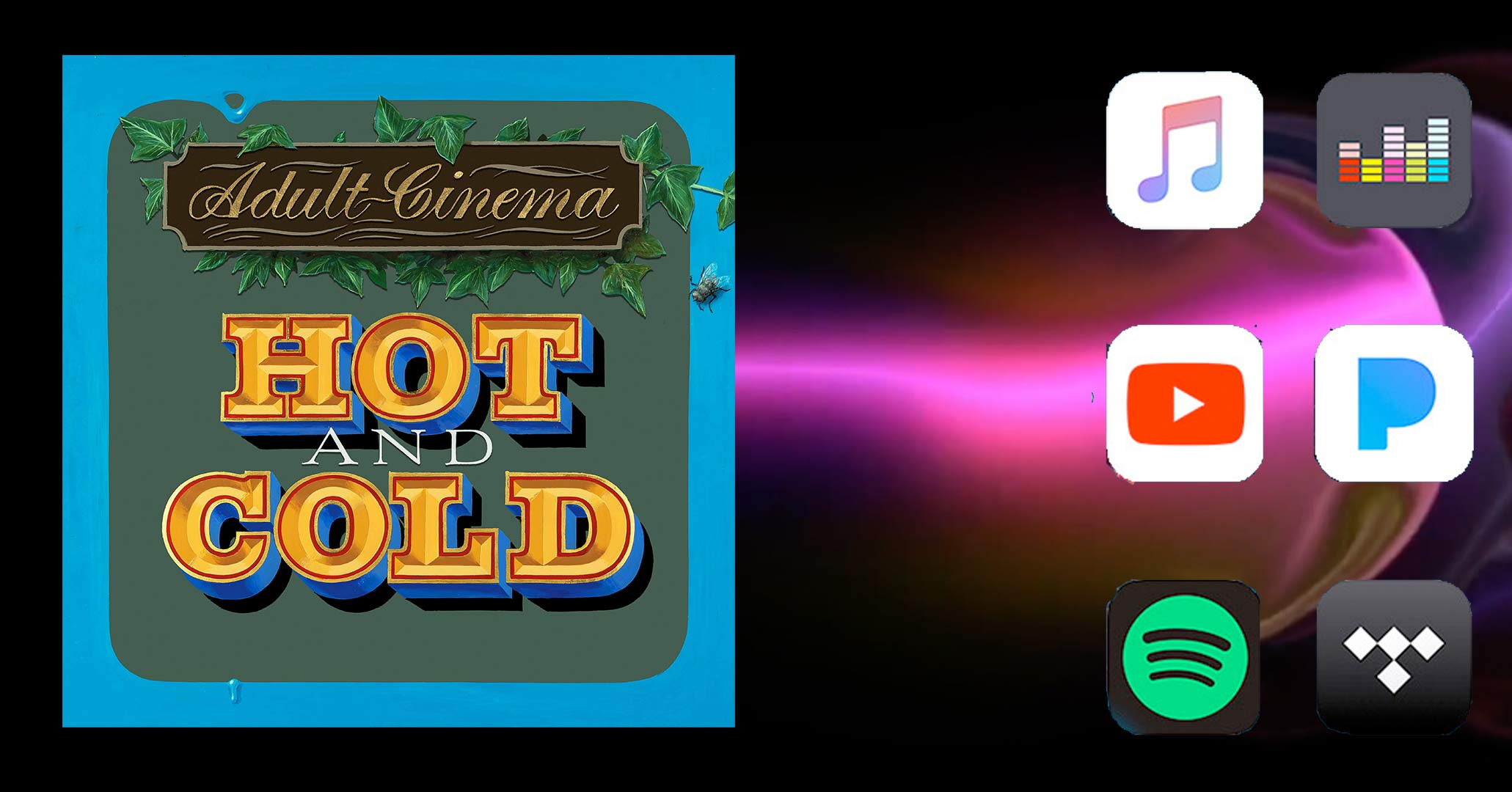 
I know I’ve said this before but if you can do all the things that the streaming sites like to see, that would be an enormous help to me.

That means, saving the album, playing it in the first few days after release, and adding it to a few of your personal playlists.

If you can, that would be fantastic - Thank you.

If you're a dedicated Spotify user and you haven't discovered me there yet, you can hit the follow button below to add me directly to your library, and hit the save button to add the album to your favourites! Automatically straight here from this post. (Magic!)

About ‘Hot And Cold’

I realise that there’s going to be a good number of people who've already bought a physical copy of the album from my shop, but also there’s a lot of people who've been waiting for the streaming version.

Plus, there’s people who’ve only just discovered my first record, so news of this album will be entirely new to them as well.

So here’s a recap of what this new album is.

It’s called ‘Hot and Cold’ and it’s twelve all new tracks that I’ve written and recorded over the last couple of years.

My mates who help me with my website wanted me to give a quote about the album for a press release last year and this is what I told them was in my head when I made the record:

“There’s a general theme to the record of extreme opposites of personality within a person and of hypocrisy that I see in others and, indeed, within myself - hence ‘hot and cold’ fitting the nature of a person's moods and actions from one moment to the next.

I left England in the snow to travel for a year with my wife and young son and landed in the heat of Florida and then Spain and wrote most of the album whilst away. This also fitted into the theme of the hot and cold weather and cultural difference that these climates can cause.'’

As I said when I released the physical version of the record, the songs on this album cover a whole range of subjects such as religion, hatred, cowardice, control (and the loss of it), dual personality, science and atheism.

But I like to think that the way I write leaves any interpretation up to you, so that you can make of them whatever they might conjure up in your mind’s eye.

That’s how I like it when I’m hearing new music and I know a lot of you will feel the same.

Hot And Cold - The Videos

As with my two previous albums, an old collaborator (well two this time) has made videos for every song on the album.

Vince, the Visual Chemist, teamed up with another friend, Trav Munro, and together they’ve done a sterling job of creating some great visuals for every track.

I’ve just uploaded the last of them to YouTube and below you’ll find the full album playlist. As with the previous albums I’ll post a segued full album video in the next few weeks as well.

I probably shouldn’t admit to having a favourite bit of video, but do check out the one for ‘The Rain / Egg / It’s The Future For Us’ from the playlist above. There’s some great bits in there…

Well, just to reiterate that if you can follow me on whatever streaming site you use, save the album, give it a few spins and add some tracks to your playlists - that would be very much appreciated.

After that, I’m going to keep talking about this album for a bit, but then there’s more music to come.

I am now back in the studio and I've got two separate ‘projects’ on the go.

One is the next studio album and I’ve got a lot of that written already.

Then there’s something that’s a bit less song-based and mostly instrumental - and a lot of that is already recorded.

Lastly, I get asked all the time if I’m going to play live.

The answer is yes, but I’ve no idea when and I’d guess it’s probably still a couple of years away.

I have played as Adult Cinema a handful of times back in the mid Noughties, but the guys who made up that band for a few shows are scattered to the winds.

That means I have to put a  band together - as I can’t really play everything the way I’d want on my own!

In order to do that I need to make it time and financially viable.

So, I have to be able to play a run of shows, and sell enough tickets to make it work.

It’s always been my plan to get to that stage and, if things keep going the way they are, I do think it’ll get to the point where I can make it work.

For now, please stream this new album and enjoy.