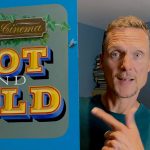 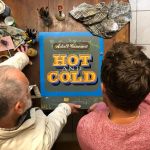 The pre-order for the new album is open here.
Pre-order Now

It’s called ‘Hot and Cold’ and it’s twelve all new tracks that I’ve written and recorded over the last couple of years.

Here’s the ‘soundbite’ I’ve written that tells you what was in my head when I made the record:

“There’s a general theme to the record of extreme opposites of personality within a person and of hypocrisy that I see in others and, indeed, within myself - hence ‘hot and cold’ fitting the nature of a person's moods and actions from one moment to the next.

I left England in the snow to travel for a year with my wife and young son and landed in the heat of Florida and then Spain and wrote most of the album whilst away. This also fitted into the theme of the hot and cold weather and cultural difference that these climates can cause.'’

The songs on ‘Hot and Cold’ cover a myriad of subjects such as religion, hatred, cowardice, control (and the loss of it), dual personality, science and atheism.

But you’ll make of them what they mean to you…

You can hear bits from each track in the video below:

The design for the album cover was created by my Dad, who started my musical journey by letting me play the guitars he made and by giving me endless encouragement.

He’s an artist and signwriter now so it was great to have him hand draw the album sleeve. 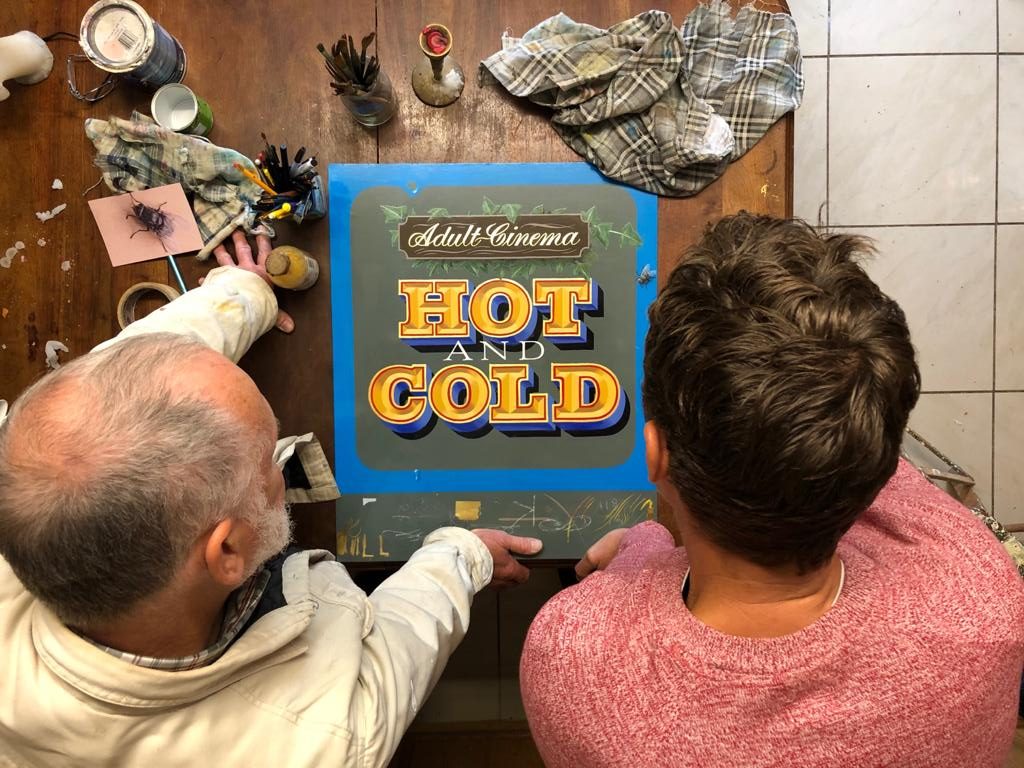 The album is not on streaming and download platforms until the end of October at the earliest.

30th October - Album on all streaming and download sites (subject to change!). Physical album and downloads on Amazon (UK) and Bandcamp.

All the pre-orders will get a download of the album on the day that the album ships, so there is no download before that date.

I’m trying a physical-first release because I want those who support my music by buying CD and vinyl (and downloads) to hear it first. Of course, this also is an effort to maximise the revenue from the album since streaming, at least for me so far, doesn’t pay the bills!

But, there will be music to hear before then…

Just because the album is going to only be available direct from me for now, that doesn’t mean you can’t hear some of the music.

I’ve made what they used to call ‘radio edits’ of three tracks which are going to be on all the streaming sites from next Friday.

These edits, or ‘single versions’ as I prefer to think of them are edited to be more radio friendly - shorter intros, no meandering middle eight - that kind of thing.

As I’m going to be trying to get a bit of radio play with this album (anybody who can help me with that, please hit me up if you have any connections!) it makes sense to let them out into the wild as well.

That means there’s a release schedule for those:

25th September - 'Have You Ever Flown Across the Sky?' - Single version

Hopefully having those to hear will give you a flavour of the album and give you something to listen to whilst you wait for your copy of the album to pop through your letterbox.

Also, and I’ll be reminding you of this with each single, adding those to playlists on your streaming platform of choice and giving them a whirl will really help with the potential of the album to do well on streaming when it comes out there eventually.

What Should You Do Now?

Check out the samples of the album in the video above.

Then, click here to go to the pre-order page and place your order!