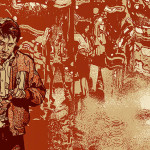 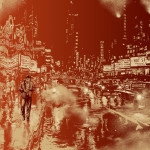 After people have listened to my music for a while, they often drop me a line and ask me why the hell I called the band ‘Adult Cinema’.

And, a lot of the time, I’ve given a wishy-washy answer.

First off, the name.

But, it’s more simple than that. 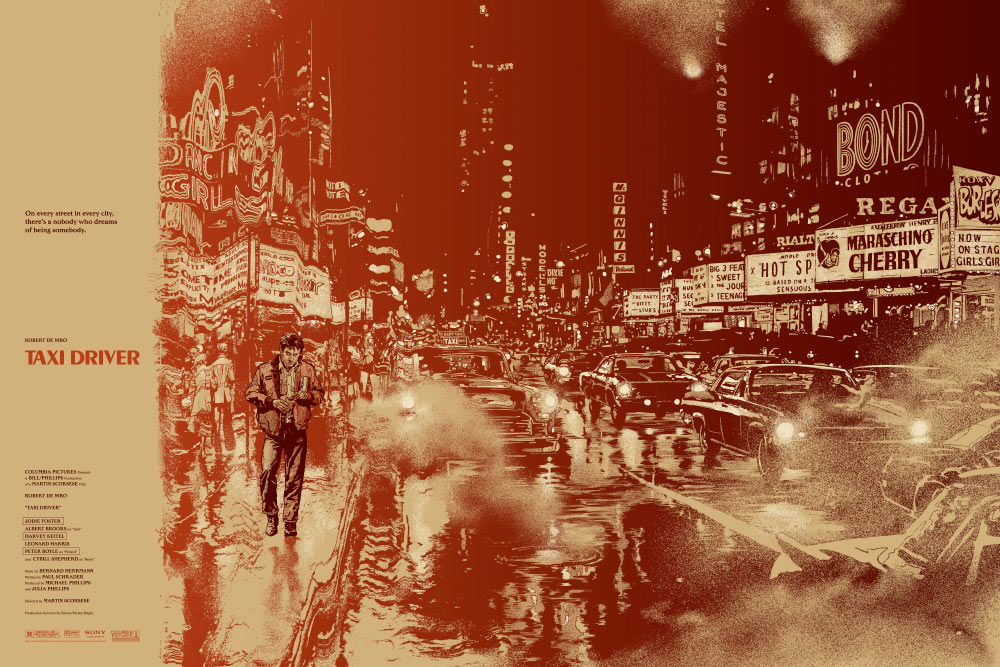 That whole movie evokes something seedy and dangerous, but very much of its time. The run-down nature of New York at the time was amplified by the shoot taking place during a summer heatwave and a garbage strike – making it look as down at heel as possible.

My management only got to the bottom of the origin of the name after a very long and roundabout conversation. I’d used it for so long that I’d lost sight of the fact that it would have meaning for others!

And, it turned out that when I finally managed to vocalize it, it was like I’d switched a light bulb on for them and they could see how I saw my music – as if from my point of view. That really helped them understand how it came to be and gave them a direction for the branding and marketing.

And then, why use a band name if it’s only me?

Although I’ve written, recorded and produced alone for years now, I have played gigs with a full band as Adult Cinema.

And I certainly intend to do so again.

For me, Adult Cinema is a band. It’s just that I’m currently the only member!