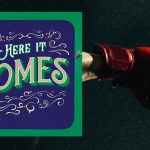 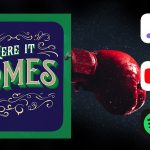 We’re counting down the days to the shipping of the new album.

Meanwhile, I’m releasing three ‘singles’ and the second, entitled ‘Here It Comes’, is out today.

At the risk of hearing shouts of ‘enough already’, it is theoretically possible that you haven’t heard about the album (but only if you’ve really been trying hard to ignore me!).

On the off-chance that is true for you and you didn’t get the details you can read all about the new album here and you can pre-order here).

What I might not have said before is that when the pre-order closes on 25th September, I won’t put it in the general shop for at least a week, maybe two.

Partially because I have to ship upwards of 300 packages already from the pre-order (thanks very much, by the way), but also because I’d like as many people as possible to get it as a pre-order with that 10% discount.

Also, as I said before, the whole album won’t be coming to streaming until the end of October at the earliest.

To make sure that you’ve had a chance to hear some of it while you wait, and in an attempt to get more people listening to me on streaming sites (which is working by the way, so thanks again), I am in the process of releasing three singles only on those sites.

The first one, ‘The Sun’, came out two weeks ago and is already by far the most listened track I have on Spotify. Result!

I do totally understand that many people who listen to my music don’t do streaming, but, if you have any of these services, then it is massively helpful to me if you go there and save the track, listen to it and add it to a playlist if you can.

This is what so many of you seemed to have done two weeks ago with the first single and it gave me a real kick up the algorithm - or so my mates who are helping me put it.

Whatever you and they did, please can you do it again with this new single.?

This second single is called - ‘Here It Comes’.

This is an edit of the album version, done especially for streaming and radio. I’ll leave you to work out what it’s about if you’re so inclined, but I will just say that it’s one of my favourite bits of the new album.

Here’s all the links to the various platforms: 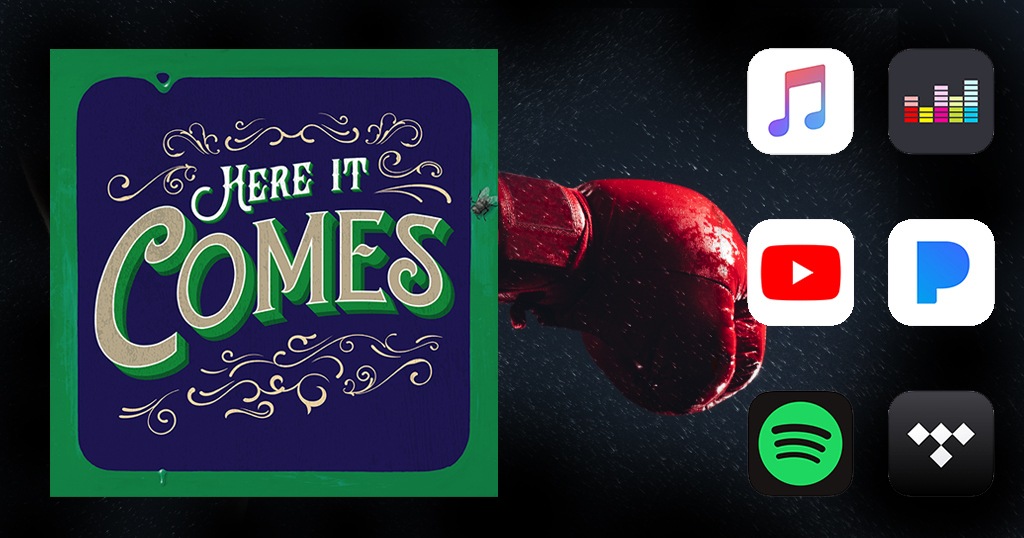 If YouTube is your thing, then here’s another new video from my collaborator Vince, the vizual Chemist.